Istanbul, a city of culture and art, is home to more than 80 museums. The following museums are among the museums you must visit and see during your visit to Istanbul. 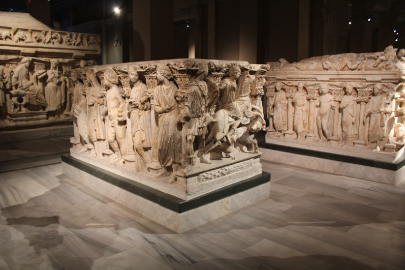 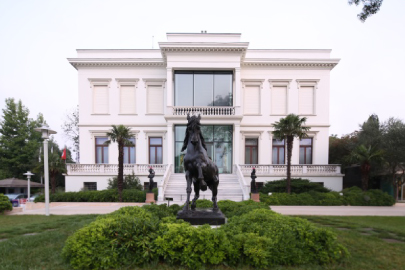 The calligraphy, beautiful handwriting, manuscripts of the Quran, and very valuable book collections that Sakıp Sabancı started to create alone between 1933 and 2004 grew day by day and started to attract attention even from museums abroad. In 1998, Sabancı Family allocated the Atlı Köşk in Emirgan to Sabancı University, considering that it would be more appropriate to display this precious collection, which is also displayed in museums from time to time. Many events, meetings, seminars, symposiums, and short-term exhibitions are organized in the museum, where the collection, which has continued to grow and develop over the years, is exhibited. With its location, understanding of museology and works, Sakıp Sabancı Museum is among the most important museums in Turkey. 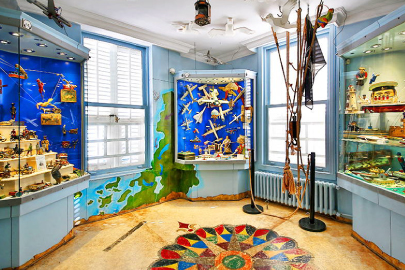 Founded by Sunay Akın in 2005, the Istanbul Toy Museum was the first in its field and paved the way for the opening of other toy museums. Events and organizations are also held at the Istanbul Toy Museum, where you can take a look at the history of toy culture dating back to the 1700s and appeal to adults rather than children. You can sit down to take a breathe and have a drink in the cafe, which is located in the museum and was designed with a concept out of fairy tales. It is one the coolest museums of Istanbul. You can also have breakfast by making a reservation or organize your birthday organizations here. 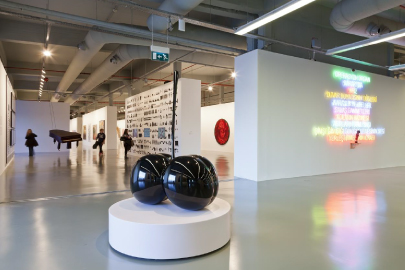 One of the museums in Istanbul is the Istanbul Modern Art Museum. In fact, nearly 20 years of work lies behind the Istanbul Museum of Modern Art, which was opened in 2004 and holds the title of being the first modern art museum in Turkey to be established through private initiatives. Built on an area of 8 thousand square meters, the museum has hosted thousands of local and foreign guests since its establishment. In addition to exhibitions and galleries, the museum includes a cinema, library, restaurant, free education programs, social project studies, and workshops. 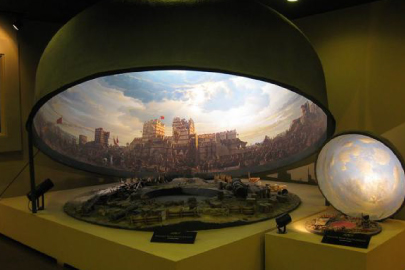 As the name suggests, the Panorama 1453 History Museum, which focuses on the Conquest of Istanbul, is the first panoramic museum in Turkey, as well as the only covered panoramic museum in the world. On the first floor of the museum, the Conquest of Istanbul is explained in small details. Panoramic photography, on the other hand, is located in the dome hall of the museum and gives the feeling of being outdoors again, even though it is indoors. The museum, which attracts the attention of children as well as adults. 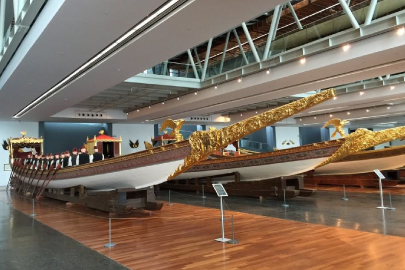 The Istanbul Naval Museum, which is affiliated with the Naval Forces Command, was first opened in a small building in Kasımpaşa in 1897. II. Artifacts sent to Anatolia during World War II in order to better preserve the artifacts are brought back to Istanbul after the war. It moved to its current location in 1961. The Istanbul Naval Museum, which holds the title of being Turkey’s first and largest naval museum, contains more than 20.000 pieces. The world’s oldest galleys and royal boats attract great attention in the museum, which includes 4 main galleries, children’s rooms, a cine-vision room, a multi-purpose hall, 2 foyers, and 2 different art galleries. 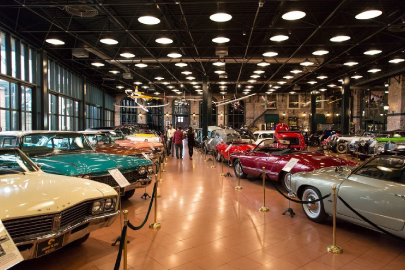 Rahmi Koç Museum, which consists of three main sections: the historical Lengerhane building, the historical Hasköy shipyard, and the open-air exhibition area, was opened in 1994 with the support of Rahmi Koç. Lenger means chain and anchor thrown into the sea to secure ships. The place where these materials are made in Lengerhane is known as the workshop. The Lengerhane building was purchased by Rahmi Koç in 1991 and turned into a museum. Hasköy shipyard is located just across Lengerhane. After the renovation works that continued until 2001, it was added to the Rahmi Koç Museum. The shipyard was established by the Company-i Hayriye in 1861 to handle the maintenance and repair works of its own ships. The open-air exhibition area is located on Hasköy Street and stretches from the main entrance to the Golden Horn. Many works from classic cars, liberators, airplanes, and the huge Turgut Alpine Crane are on display in the open-air exhibition area. It is one of the great museums of Istanbul. 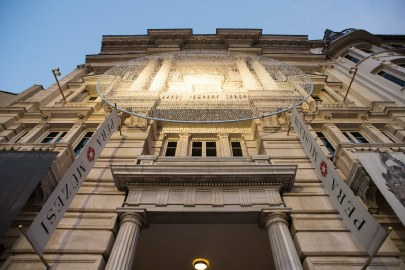 One of the museums of Istanbul is Pera Museum is opened in 2005, with the facade of the Bristol Hotel building designed by Architect Achille Manoussos. The aim of the museum is to exhibit the collections of “Orientalist Painting”, “Anatolian Weights and Measures” and “Kütahya Tiles and Ceramics” belonging to the Suna and İnan Kıraç Foundation and share them with the public through the effects. Located in the most vibrant area of the city, the museum operates with a contemporary museum understanding. The Orientalist Painting Collection, which includes more than 300 works, is on display at the Pera Museum. This collection includes works of 17th and 19th-century European orientalists. The most important feature of these orientalists is that they created their works by being influenced by the Ottoman culture.