Vintage has been a symbol of gratitude to the land throughout history. This gratitude turned into a joy celebrated like a wedding with drums and zurnas. For vintages all over the country, the ancients called it “the wedding where the grapes are the bride”. 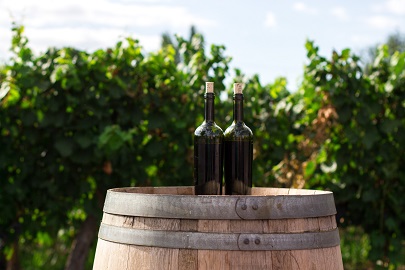 In Cappadocia, it is known that viticulture and thus the vintage began in ancient times, with the Hittites. Grape cultivation continued in the later civilizations, Phrygians, Persians, and Hellenistic periods. In other words, it is so old that it is even said that the Dimrit grape grown in Ürgüp takes its name from Demeter, the earth god in mythology. It is also mentioned in the books of historian Faraqua that in recent history, during the Ottoman period, the workers working on the hills and cutting stones in the construction of mosques and churches in Istanbul ate the Dimrit grapes in their pockets without ever getting down from the construction scaffolding in order to stay vigorous and fit. Because the Dimrit grape, which is grown in Cappadocia Ürgüp, can create a feeling of satiety even if it is eaten very little. In Ottoman narrations, it is told that the people told their children that a different verse was written in each seed of the Dimrit grape, thus preventing the waste of seeds.

The rumor that Dionysos, who is known as the god of entertainment and wine in mythology and represents the pleasurable life in philosophy, is from Cappadocia is also due to this respect for grapes. According to mythological legends, Dionyssos means ‘born twice’. The meaning of these two births is also known as vine tree and vintage. Even in Greek Mythology 2600 years ago, the vintage, named after a god, is also important because it creates festivity, happiness, and shared enthusiasm.

Cappadocia Ürgüp viticulture, which has a history of almost 3700 years, continues today with modern agricultural practices. Grape by-products such as molasses and fruit pulp, especially wine, maintain their prestige today, as they did in the past. The Cappadocia Vintage Festival is also celebrated out of respect and reverence for the grape, which is a great food of the country.

What to do at Cappadocia Vintage Festival?

In countries with vineyards, autumn means vintage! Regardless of where, all the vintages are held in almost the same period, although the dates are different. The final ripening process of the grapes determines the vintage time. Grapes that are picked early turn sour. The period when the color of the groves is the brightest and the juice is the sweetest is the sign that it is time to pluck the grapes. The grapes are started to be plucked with vineyard shears, their clusters are removed and dipped in potassium nitrate, and dried in the sun. It is separated into molasses and wine after this process.

When and How is the Cappadocia Vintage Festival Celebrated?

The second week of September, when the grapes ripen every year, is the Cappadocia Vintage Festival time. Ürgüp Municipality organizes the Cappadocia Vintage Festival. The district governorship, tourism organizations, non-governmental organizations, and farmers also provide support. The mission of this cultural festival is the respect the fact that grapes have been and continues to be the source of livelihood of the local people throughout history and the promotion of by-products such as molasses produced from grapes. 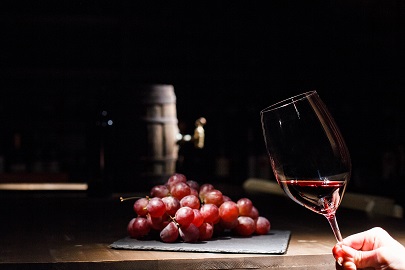 The first day of the Vintage Festival begins with a cortege march attended by the city’s governor, mayors, deputies, and the public. The Janissary band also accompanies this cortege marching to Ürgüp Cumhuriyet Square with their marches. After the walk that ends in the square, entertainment begins with local folk dances, grape treats, and concerts given by famous artists at night. On the second day of the Cappadocia Vintage Festival, the place called ‘continue to have fun’ is usually a place between vineyards; Here, the grape beauty of the year is chosen, the most beautiful grape contest is held, and a blindfolded grape eating contest is held.

To read about another blog about Cappadocia, click here.